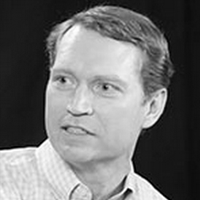 David Beisel is a co-founder and Partner at NextView Ventures. He has been focused on early stage Internet startups his entire career, both as an entrepreneur and venture capitalist. David was most recently a Vice President at Venrock and previously a Principal at Masthead Venture Partners. David has served on the boards of Gazelle (fka Second Rotation) and BlogHer, and was actively involved with Appnexus and Tremor Media. David’s holds an MBA from the Stanford Graduate School of Business and an AB in Economics from Duke University. He also founded and leads the Web Innovators Group, an organization which holds quarterly entrepreneur events drawing a thousand attendees.