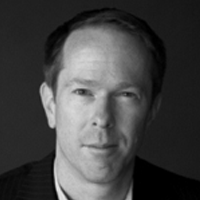 Prior to launching Privcap in September 2011, David Snow was a financial journalist covering the alternative investment market for 13 years. He began his career in 1998 at Thomson Reuters where he became editor of Buyouts magazine. He later joined what was then a division of Guggenheim Partners to create an online information network for accredited investors. Until November 2010, was was Editor in Chief of PEI Media, a media company covering the alternative investment industry, with offices in London, New York, Singapore and Hong Kong. Snow played a key role across PEI’s editorial products, events and business strategies, including the launch of magazines serving the private equity, private real estate and infrastructure asset classes. He has a Master of International Affairs from Columbia University and undergraduate degrees in Political Science and Chinese Studies from the University of California at San Diego. He grew up in Honolulu, Hawaii.